You are in area: » Period Tents and Medieval Pavilions

"My home is my castle" 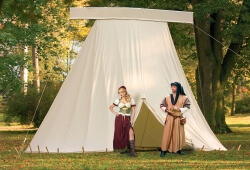 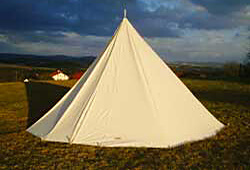 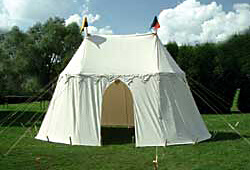 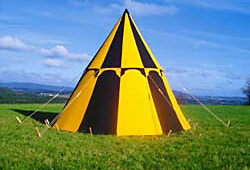 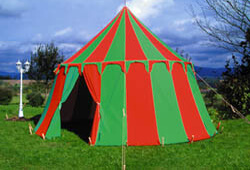 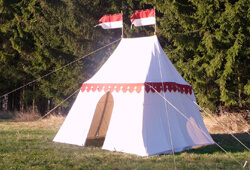 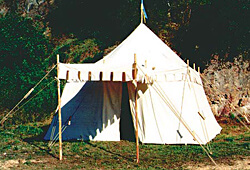 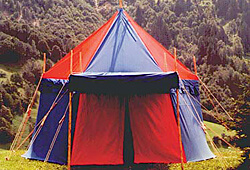 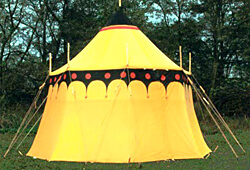 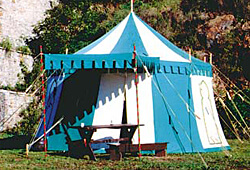 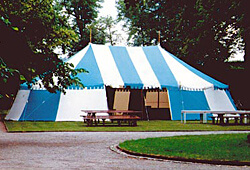 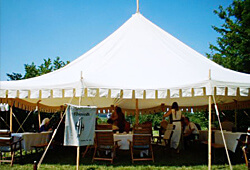 The FAM WEST Medieval Pavillions are made of pure cotton (waterproofed and treated against mould) - standard 300 gr/m² or heavy cloth 360 gr/m² or mixed weave 420 gr/m².

Colored cloth is only available in 300 gr/m². See [Materials], [Colors and painting]! 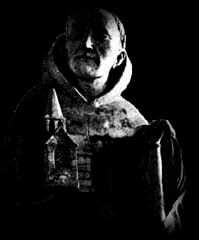 The variety of tents across Europe also hinted at the wallet size of the owner. Some poor travelling knights could hardly afford a tent, with their resources tied up in horse and gear, and some didn't even have that. Ownership of a tent also required servants who could take care of the bulky luggage. Only then could the nobleman take his own accomodation along to a tournament.